the songs that took my attention in november and december of 2014. listen, won’t you?

andar conmigo – this song was blowing up all over the radio and music tv stations in mexico when i did my stint in guadalajara. many years ago. for some reason it clicked with me. there was a rolling stone interview with her at the time where she said something like – yeah, i’m corny, so what. that’s kinda how i feel about this album. the sound is right on.

i give you armagh, well the au pairs give it to you, but i present it here to give a shout out to the release of the united states’ torture report. or here’s the wikipedia.

i’ve loved devo since i was wee. very wee. and a friend gave me a tape of hardcore devo volume 1. then i went out and got hardcore devo volume 2. and this song is on that one. it’s really good. it’s kind of crazy to me how different devo were when they started out. this sort of art punk proto industrial primitive noise outfit with lots of wink wink irony. and then they fully transformed into eighties new wave dance pop. and while i know their schtick transitioned into subvert from the inside, i wish they had continued down their original path. at least for a bit longer. i once wrote devo on the back of every chair in one of my high school english class rooms. did i tell that already?

speaking of right on sound – the sound of skinny girl diet’s cover of spooky is fucking. right. on. that bass is so good. and the whole recording is warm. fabs.

and that’s about all i have to say.

that is rocky rivera down there, go visit her site here 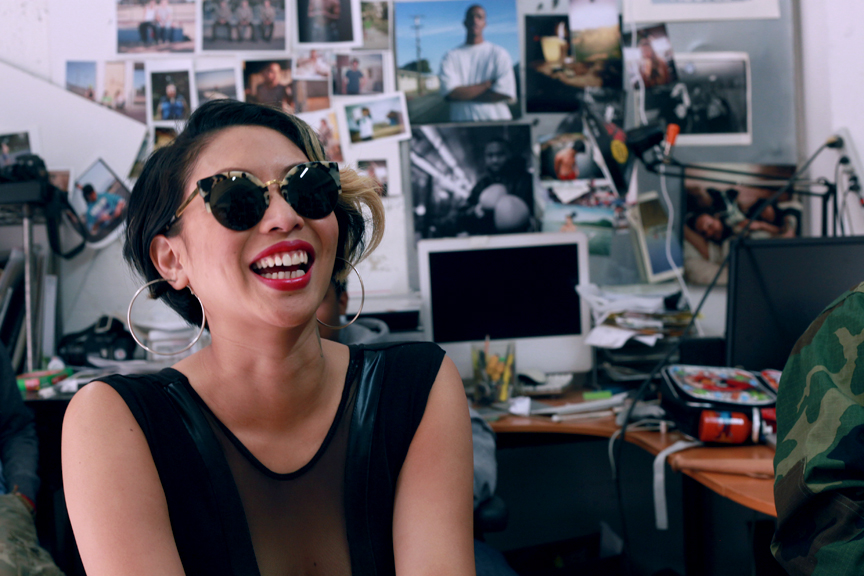