I have increasingly less to say about these Radio Loways things, for better or for worse. It’s harder to take the time or find the time to come up with some decent notes for this. I’d be a horrible dj.

Anyways, I kind of stumbled across Prolapse at some point and I don’t even remember when. Recently-ish. In the past few years. I kind of love them. I like that this one is an argument set to music.

I listened to Julieta Venegas a lot when I was in Guadalajara studying Spanish. Her album Sí had just come out and she was all over the place. I really like Sí, but I think bueninvento is even better. It has a little more edge to it. She’s a good one to listen to when you’re learning Spanish, cuz her lyrics are easy to sing along to.

This Untitled Duet totally surprised me cuz it sounds nothing like Albert Ayler. For one thing the guitar sounds like Sunn O))) or Earth or something. When it first came on, I thought it was some Arrington De Dionyso project or something until I saw what it was. Pretty awesome.

My note for Luke Vibert is that I love acid. Also, I saw him dj at an Aphex Twin show at the Vic I think. Many years ago. He was set up in a box seat off of stage left. I could see him a little bit in the dark.

Matt-Alec is the first song by the Melvins that I liked, there was some old footage of them doing this song on a cable access show on youtube like ten years ago that did it. Baby Melvins.

I like the idea of Los Lobos more than I like most of their music. But I checked out Kiko from the library when I was like 14 and both Kiko and Wake Up Dolores still haunt me in their way. They would be an awesome 7″.

Now that I finished writing that. That’s not too bad. 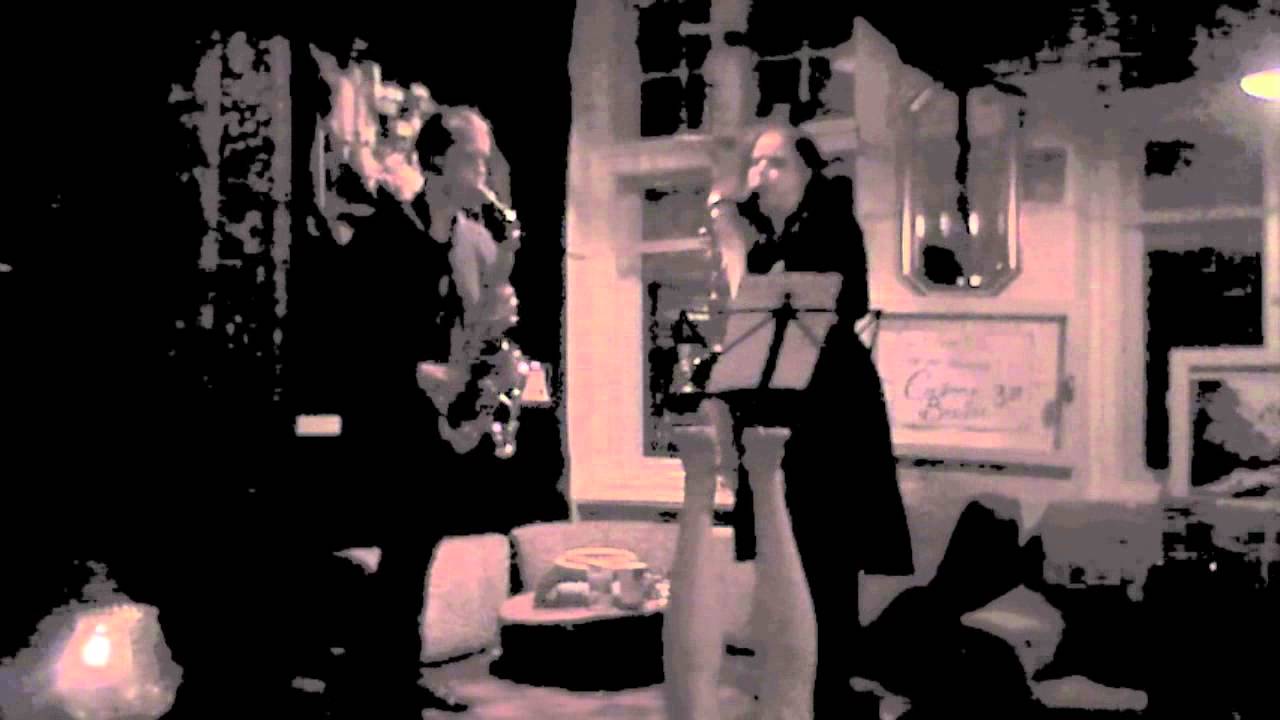